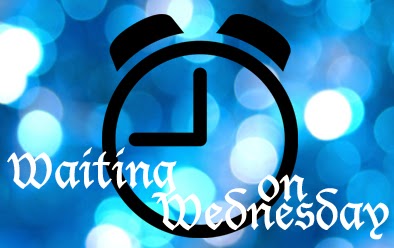 Waiting On Wednesday is a weekly event hosted By Jill at Breaking the Spine that spotlights upcoming releases that we're eagerly longing for and anticipating. 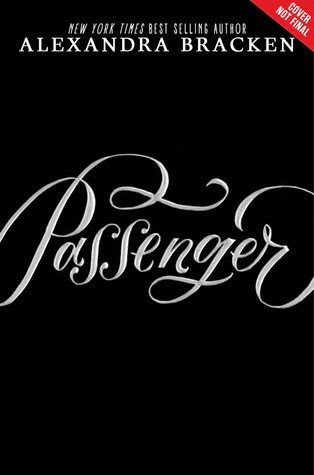 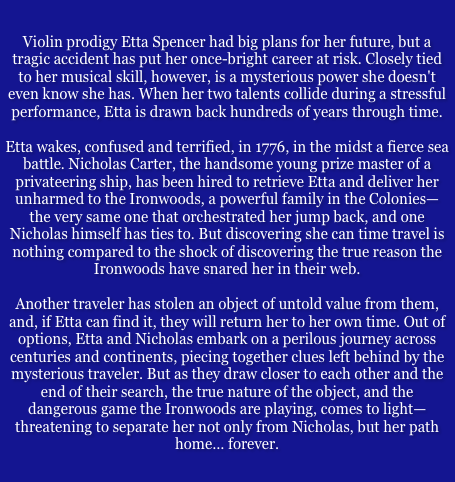 I know this book is not going to be released for ages but it's Alexandra Bracken and she is the mastermind behind the Darkest Mind series! 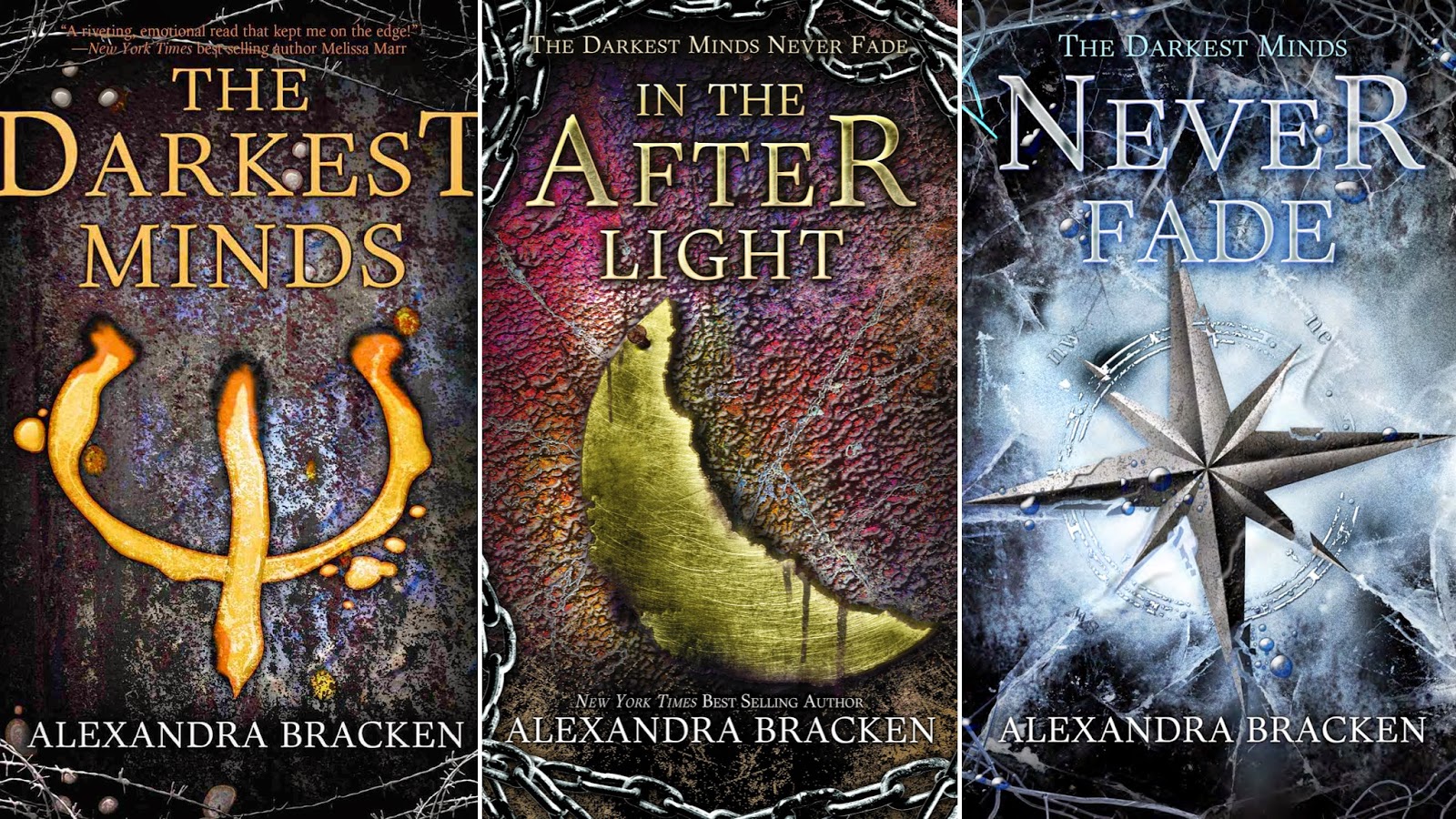 There are some authors that have impressed you so much with their previous books that you just know you're going to run in to a bookstore and buy their next books ASAP (like Rick Riordan and Stephanie Perkins:)).

Etta sounds like a wonderful character! Whenever a character is described as being a musician or prodigy I always love to read scenes in which they play music (e.g. Kestrel's piano playing scene in Winner's Curse by Marie Rutkoski or Adam's lyrics in Where She Went by Gayle Forman) because you see another side of them- they just let go of everything and drown in their music.

This book also has a time-travel element which is always fun to read because we get to see characters struggling to fit in with a completely new world;) Plus she arrives on a ship which means a perfectly dangerous and beautiful setting + Etta and Nicholas have to find clues and solve a puzzle which means we've got a mystery/ clue hunt on our hands!
Alexandra Bracken created a one-of-a-kind character with Liam in The Darkest Minds as he was genuinely sweet and someone I would love to know so I'm sure she'll create a character we love with Nicholas.

This series is so different from the first but I know it has the potential to be just as great!

So that's my Waiting on Wednesday! What's yours?:)
Thanks for reading!